This series introduces the works of Islam & Gender Studies Project with a variety of accessible case studies. These volumes are for anyone who is interested in learning about Muslim communities and the people we live with in the world, and for anyone who wishes to study gender in depth and the relationship of gender to contemporary social issues. 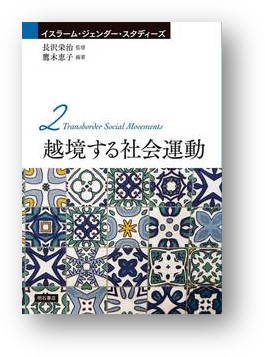 In today's globalized world, social movements transcend borders and boundaries in ways that sometimes transform the world. How do social movements spread and evolve in the Islamic world, a world which often seen as conservative with respect to gender issues? This collection reports various case studies and examples from countries in the region.

PART I Modernization and Feminism Movements in Muslim Countries